On Thursday 24th May, ENGIE Réseaux and the French Association for Renewables « le Syndicat des Energies Renouvelables » (SER), in cooperation with EGEC and the city of Villepinte, gathered to discuss the French objectives for geothermal energy in the framework of the “Programmation pluriannuelle de l’énergie géothermie (PPE)”, currently under discussion. The discussion also aimed to present the position of France in the geothermal market development, and its leadership in a number of technologies. 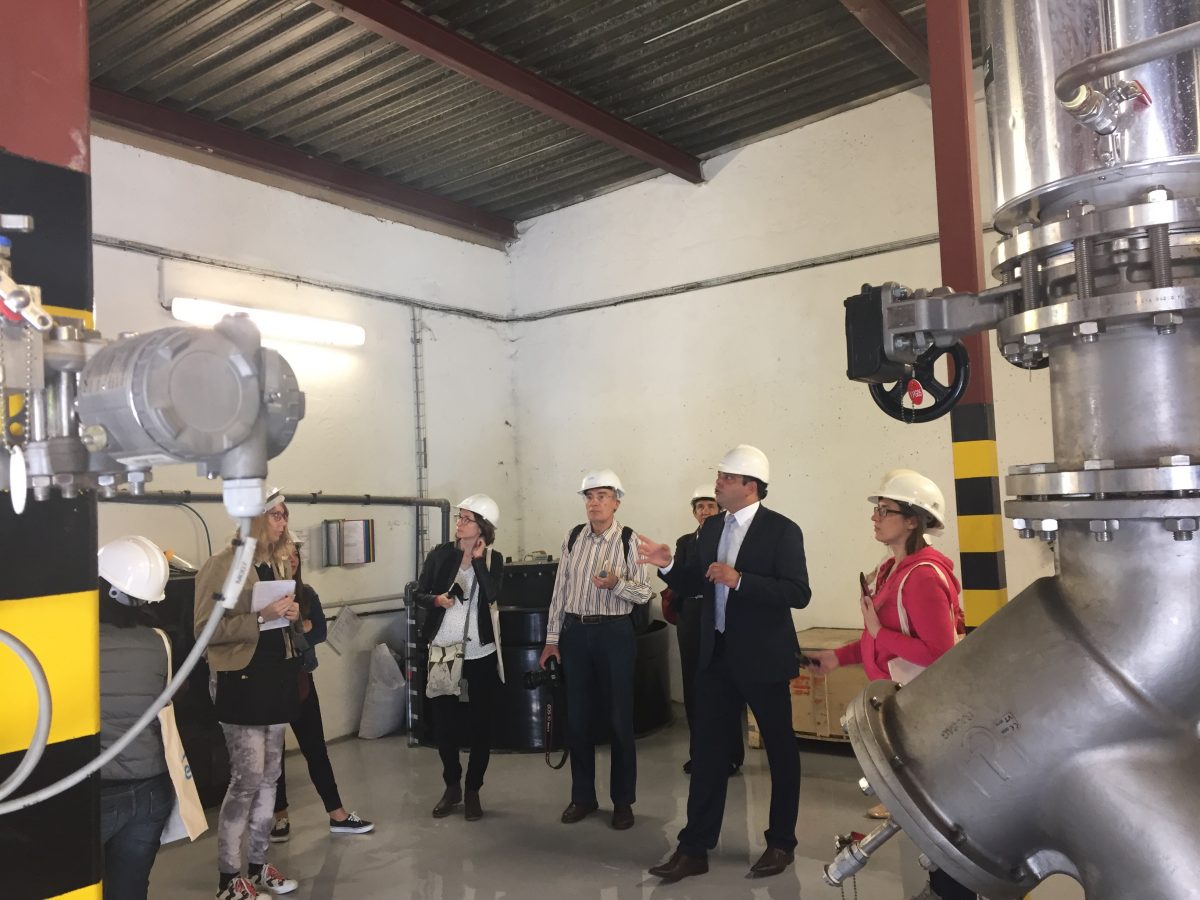 The event took place in the framework of the Public debate on the PPE (which has open on March 19th) and at the district heating plant of Villepinte, operated by ENGIE Réseaux and supplied for 64% by geothermal energy. ENGIE Réseaux and SER chose to highlight the contribution of the third renewable energy source in France in terms of energy consumption, geothermal, ahead of the open days to visit renewable installations in cities proposed from Friday 25th to Saturday 26th of May 2018.

Attending this event, EGEC’s Secretary General Philippe Dumas said, “Geothermal is playing an important role for the energy transition in France. We hope that on 11 June, when European Energy Ministers will meet to decide on the level of ambition for Europe’s 2030 renewable energy target, French authorities and other Members States will agree on the ambitious objective of having at least 35% renewable energy by 2030.”

Before the open days to the Public

The French energy law « Programmation pluriannuelle de l’énergie » (PPE), adopted in 2016, will be revised at the end of 2018, together with an update of the national low carbon strategy. French stakeholders in the renewable sector launched an initiative to promote the different renewable technologies: site visits and presentations open to the public on Friday 25 and Saturday 26 May 2018. During these days, the renewable energy sources will be presented by showing their technologies, jobs profile, operational onsite management. This is also an opportunity to answer questions from citizens and explain the role and the advantages of renewable energy sources.

What is the geothermal potential in France and in Europe?

Five presentations by actors and experts were on the agenda to present this geothermal potential and future objectives in France and in Europe: 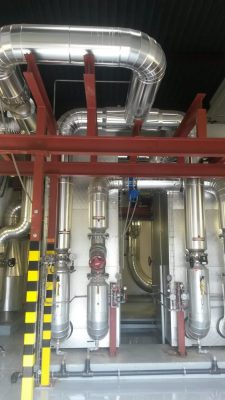 France started an energy transition aiming, progressively, to reduce energy consumption and diversify the energy mix to produce electricity, heating and cooling, and fuels for transport from renewable energy.

Geothermal is already a key sector in the development of renewable energy in France to reach the mid-term and long-term objectives fixed by the French law on energy transition ‘Loi de Transition Energétique pour la Croissance Verte (LTECV):

Thanks to its great experience in the Paris basin, France is leading the geothermal district heating market in Europe[1]. More than 70 geothermal plants provide space heating in France. The majority of these installations have been installed in the 80s, and today they supply heating to around 300 000 Equivalent Dwelling Unit (EDU). In the Paris area, geothermal supplies heat to more than 187 000 EDU, which corresponds to more than 240 000 tonnes of CO2 avoided annually. In 2015, the French geothermal market represents 388 M€, in comparison with 282 M€ in 2013 (+38 %).

The city of Villepinte, fully committed to fight climate change, is opening the doors of its district heating system. This heat plant is based on geothermal, a renewable and sustainable energy source, which is allowing the city to avoid 17 000 tonnes of CO2  emissions per year, corresponding to the annual emissions of 6 600 cars. The city wishes to show its commitment to improve air quality and the environment.

Following the oral presentations, a visit of GéoPicta was proposed. GéoPicta is the PPP for the district heating of  Villepinte, fueled by geothermal for the 64% of its energy mix. Built in 1976, and operated by ENGIE Réseaux since 2014, this installation has become green thanks to several modifications: the drilling of a geothermal doublet, a network put at low pressure, the phasing out the fuel and cola supply, central monitoring of the installations, … With a total capacity of 40 MW (11 MW of geothermal), it supplies heat and hot water to 5 200 Equivalent Dwelling Unit, through 52 delivering points, along a 7 Km network.