The Ruggero Bertani European Geothermal Innovation Award is given to companies which have made an outstanding contribution towards the field of geothermal energy in the form of innovative products, scientific research or project initiatives.

Endorsed nominations and the award winner are recognised for their outstanding work and impact on a growing and dynamic industry. The award recognises originality, innovation, reliability, reduction of emissions and improvements in energy output, an opportunity for industry peers to acknowledge excellence, and for the most exciting ideas to be widely publicised.

Applications are assessed on grounds of originality, innovation, reliability, reduction of emissions, and improvements in energy output. 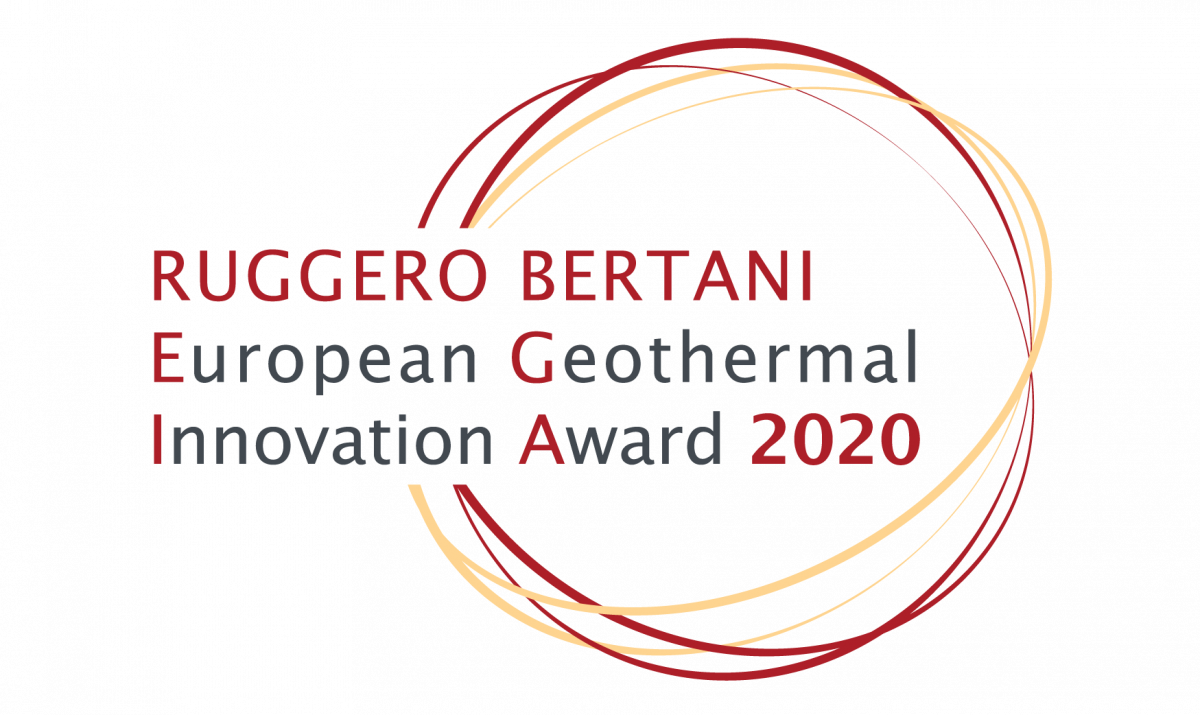 This year the Ruggero Bertani European Geothermal Innovation Award 2020 was earned by the Icelandic Carbfix project and German company Eavor on equal merit.

The CarbFix process captures CO2 and other sour gases from emission sources, transforming them into rocks underground in less than two years. This overturns the common view that mineral storage in Carbon Capture & Storage projects takes hundreds to thousands of years. Carbfix has global scaling potential in and beyond the geothermal industry for decarbonising the economy.

Eavor’s innovation is a novel and scalable closed-loop geothermal system of several deep horizontal wells connected to vertical wells. This overcomes the limitation of deep geothermal systems, which normally rely on vertical single wells only. By running on thermosiphon, it also enables the geothermal industry to offer both a baseload and dispatchable energy source.

Traditionally, the award is handed out at GEOTHERM Expo & Congress. This year the event has been cancelled due to the Covid-19 outbreak, so the winners have been announced during an online ceremony on 27 May 2020. 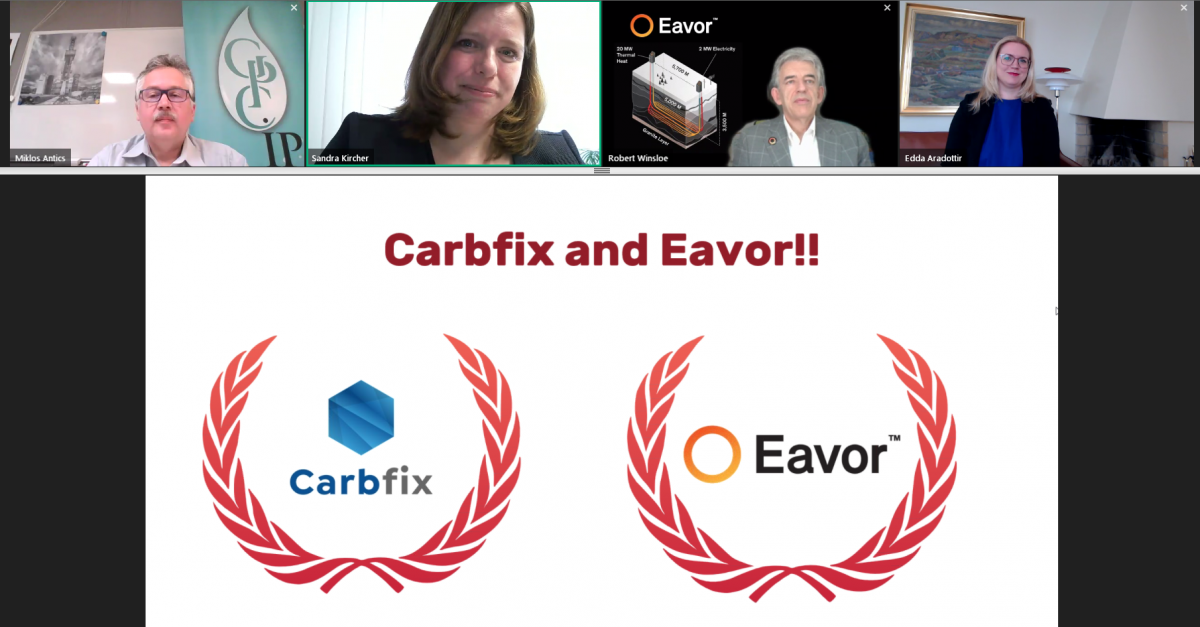 As every year, the competition was very high-level. The finalists included:

For any additional information, contact the EGEC secretariat at egia@egec.org.

The previous winners of the European Geothermal Innovation Award

2019: Jansen HIPRESS borehole heat exchanger, a novel technology for applications in depths of 300+ meters, that allows the exploitation of high temperatures at greater depths improving, at the same time, the efficiency of the heat pump. Read about it here.

An interview to Dietmar Alge, head of
the Geothermal Systems division at Jansen, was published in the EGEC Geothermal Market Report 2018.

An interview to Dr. Christoph Sigrist and Arndt Wierheim was published in the EGEC Geothermal Market Report 2017. 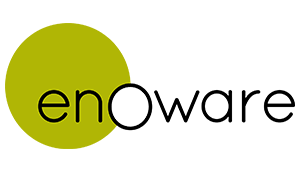 2017: enOware, for their miniaturised sensor which allows to professionally plan, monitor and measure near-surface geothermal probes. Read about it here. 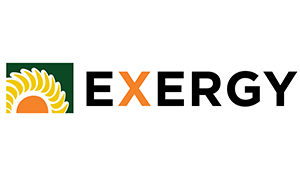 2016: Exergy, for the world’s first 2-pressure-level cycle on a single-disk turbine demonstrated in Denizli Tosunlar geothermal plant, Turkey. Read about it here 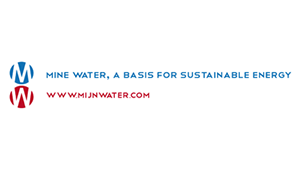 2015: MijnWater, For the innovative infrastructure for the distribution of mine water throughout the municipality of Heerlen. Read about it here 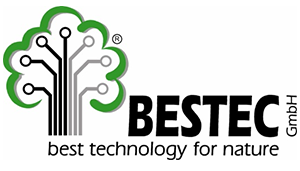 2014: BESTEC, for their contribution to the development of commercial EGS projects. Read about it here