The annual European award for innovation in the geothermal field has been renamed in memory of Ruggero Bertani, who passed away in June 2018 at the age of 62. The award is now designated the Ruggero Bertani Geothermal Innovation Award. 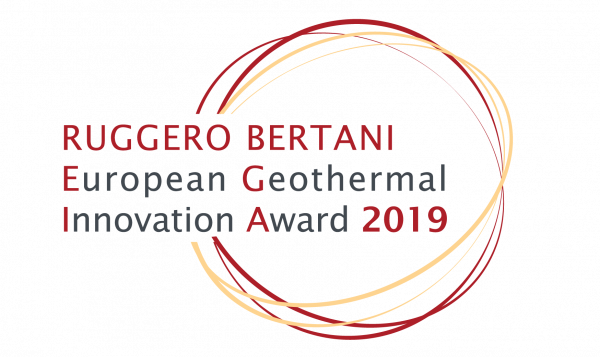 “The renaming of the award in memory of Ruggero Bertani is an appropriate recognition of his outstanding contribution towards the field of geothermal energy and endless enthusiasm for research and innovation,” said Miklos Antics, GPC IP, President of EGEC and Chairman of the jury. “It speaks of his commitment for developing efficient and increasingly sustainable geothermal energy.”

A world’s leading expert on geothermal power production, Ruggero Bertani was President of EGEC since 2016. His passion for research and innovation was also recognised with his election as Chairman of the European Technology and Innovation Platform on Deep Geothermal (ETIP-DG) in 2016, the platform to support European research which he supported since the beginning.

Applications for the award 2019 are now open and can be submitted until 9th January 2019. Applications will be assessed on grounds of originality, innovation, reliability, reduction of emissions, and improvements in energy output.

The Ruggero Bertani Geothermal Innovation Award is awarded annually to European entities which have made an outstanding contribution towards the field of geothermal energy in the form of innovative products, scientific research or project initiatives developed or released within the previous year. It is the seal of excellence applied to the most intelligent and important ideas in research and industry which will play a key role in the future development of geothermal energy.

The award is organised jointly by EGEC Geothermal and Messe Offenburg, organisers of the GeoTHERM fair and congress.

The winner will be announced on 14th February 2019 at GeoTHERM, Offenburg, Germany.