Dear Members of the European Parliament,

The Clean Energy for All Europeans package proposed by the European Commission in November last year suggests a European binding target of at least 27% renewable energy by 2030.

This target’s lack of ambition translates to a slow-down in renewable energy deployment after 2020. Going below a target of 35% would mean that, over the next decade, Europe installs less new renewable energy capacity than in the current one, putting its competitive edge at risk.

We therefore urge you to support a binding target of at least 35% as being the bare minimum to keep momentum going in this fast-growing industry and ensure Europe reaps the economic benefits resulting from a sustained renewable energy deployment.

If Europe’s objective is to be number one in renewables and to honour the Paris agreements, a higher target should be considered in line with the proposals of the co-rapporteurs of the regulation on the governance of the Energy Union.

We would be delighted to meet with you to discuss this crucial matter and look forward to your response. 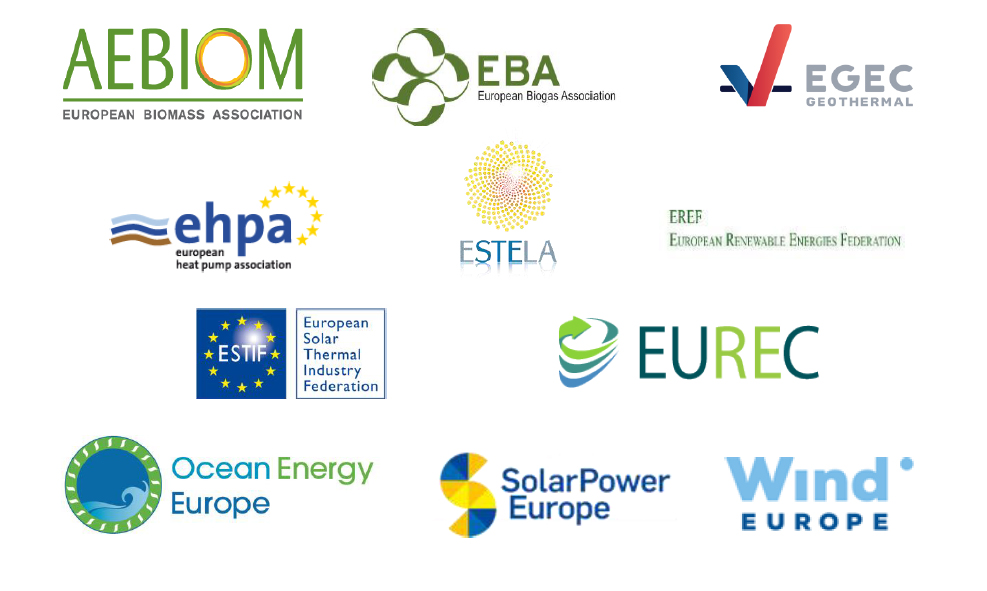